Who doesn’t know the name of Photoshop? The ultimate most popular and powerful photo editing software in the world! For the last 30 years, it’s been the first choice by millions of industry professionals. But, many of the users, especially beginners search to know- when was Photoshop invented and the reason behind developing this tool! Well! Today in this article, we will try to cover all the things together in a frame so that you get a clear idea about the history of Photoshop and its growth by years.

Let’s start with the introduction to this creative innovation. Later, we will try to let you know-

In Simple words, Adobe Photoshop or shortly Photoshop is an extremely powerful graphic design software that helps to execute all the image editing and retouching tasks with its smart tools. It’s also called a raster graphics editor. This application is widely used by designers, photographers, web developers, marketing coordinators, art directors, webmasters, and artists from different media. Some of the popular Photoshop versions are likely Adobe Photoshop Elements, Photoshop CC, Lightroom Classic, etc. These all have different purposes to develop that have some special characteristics.

When Was Photoshop Invented?

Like any precious invention of technology, Photoshop was not also discovered in a day. It took several years to reach this stage and give access to many advanced features for the users. Photoshop was initially released in 1988 as ‘Image Pro’. Later in 1990, it was released as Adobe Photoshop 1.0 under the brand name, Adobe.

This simple query may arise to the people who are being introduced with this special tool. Who is/are behind this creative invention or who invented Photoshop? Well! They are brothers namely Thomas Knoll, a software engineer, and John Knoll, a visual effects supervisor. At the time of exploring the idea of Photoshop, Thomas was a PhD student at the University of Michigan, who was then writing a program called ‘Display’ that was being developed for displaying grayscale images on a monochrome display.

Then after seeing the project, his brother John, who was a visual effect artist at Industrial Light & Magic (ILM) planned to turn this into a complete image editing program. It was a big step indeed! Initially, it was known as ImagePro.

What Was Photoshop Originally Created For?

After being familiar with the name, the question may arise- why was Photoshop invented? In the earlier time of its invention, Knoll brothers designed this program with a view to providing an easy solution for image editing. Later, it made a huge improvement in releasing the updated versions. Now, it’s become almost the one-way program for creating digital paintings, web design materials, making GIFs, posters & brochures, infographics & mock-ups, and many more.

In this part, we will cover both the advantages and drawbacks of Photoshop from a neutral plane. Let’s go through the points below!

So, after being introduced to Photoshop and the story behind this, we come with a brief history of this tool along with their released versions’ noteworthy features. 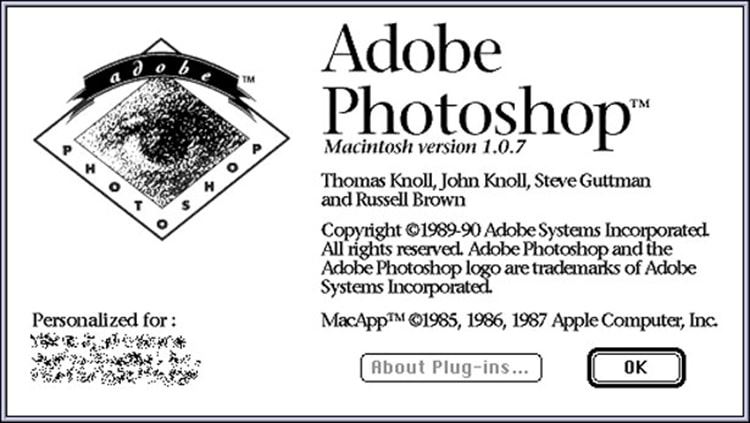 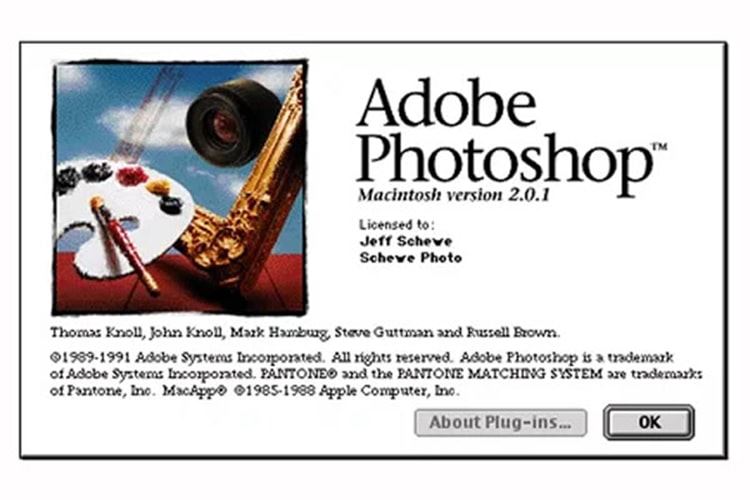 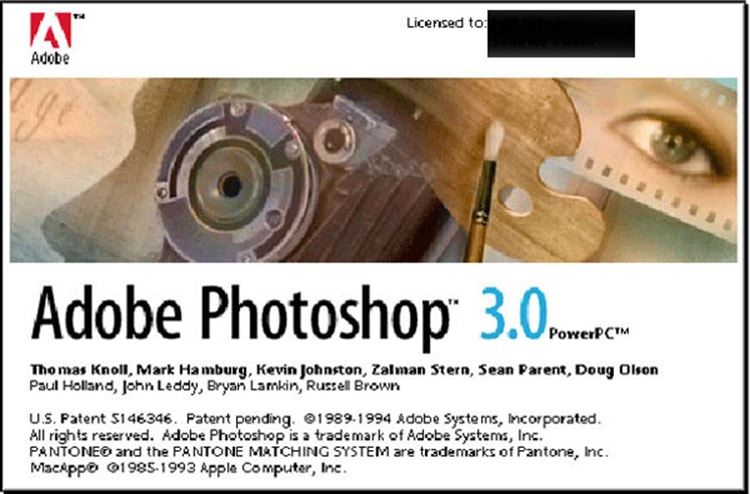 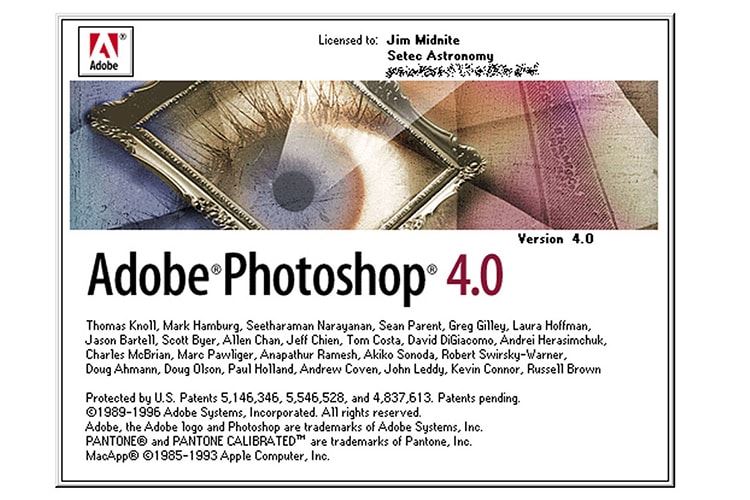 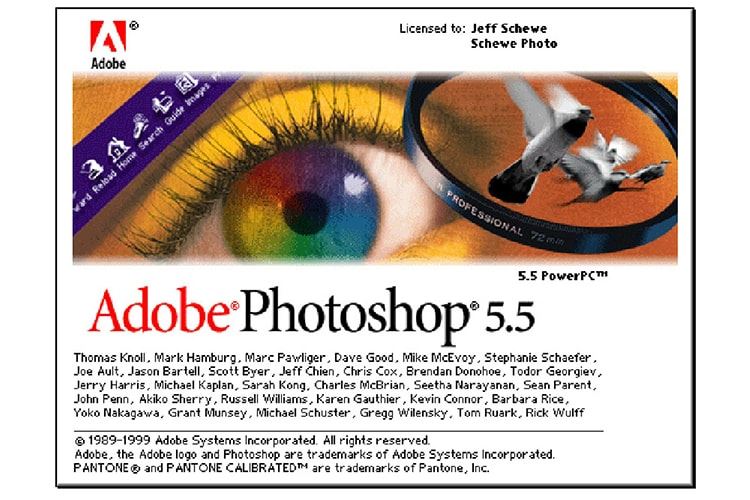 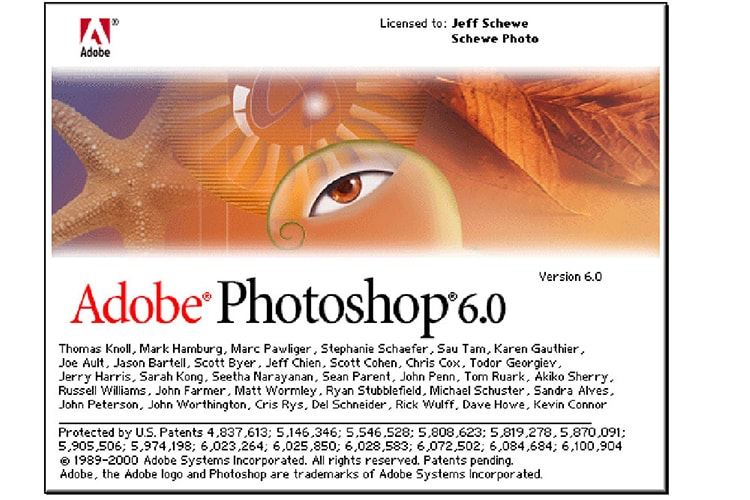 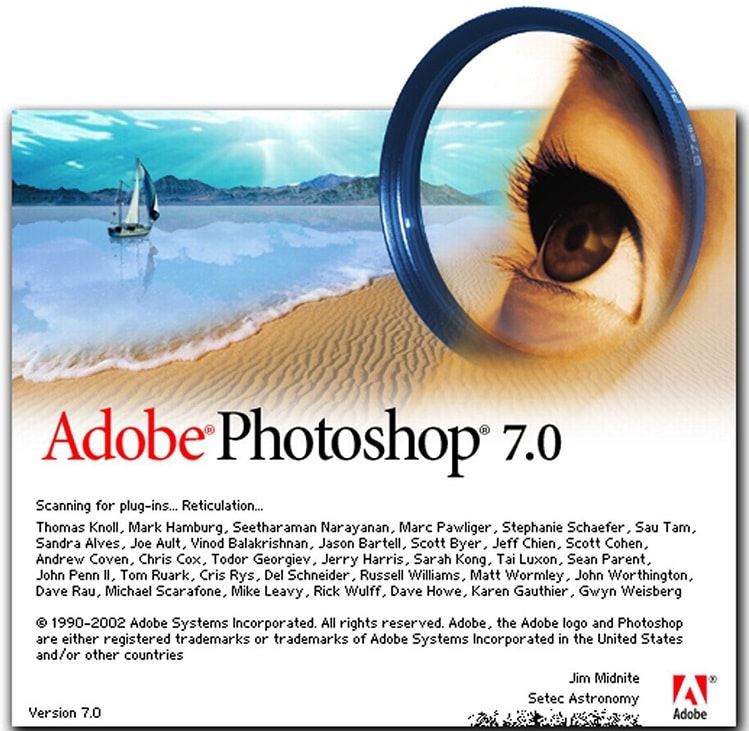 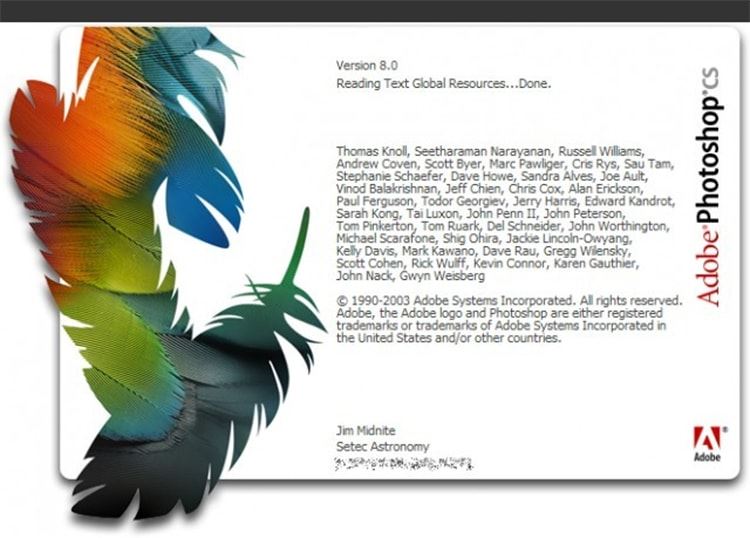 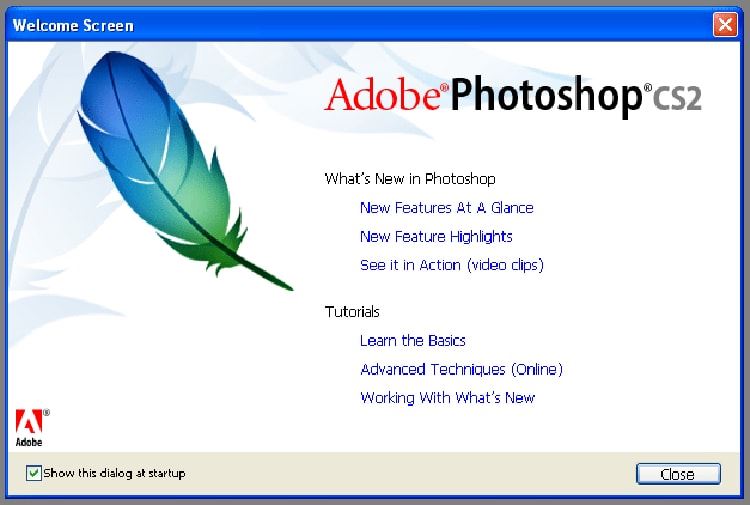 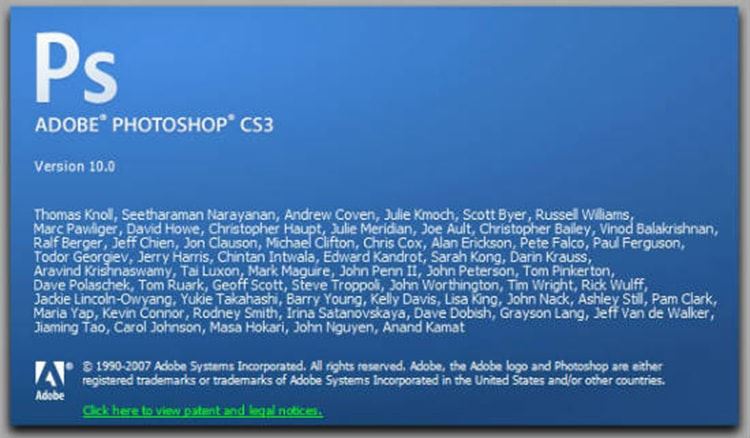 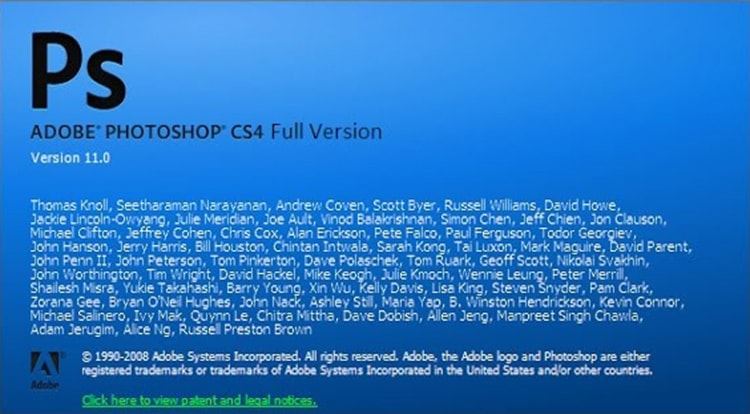 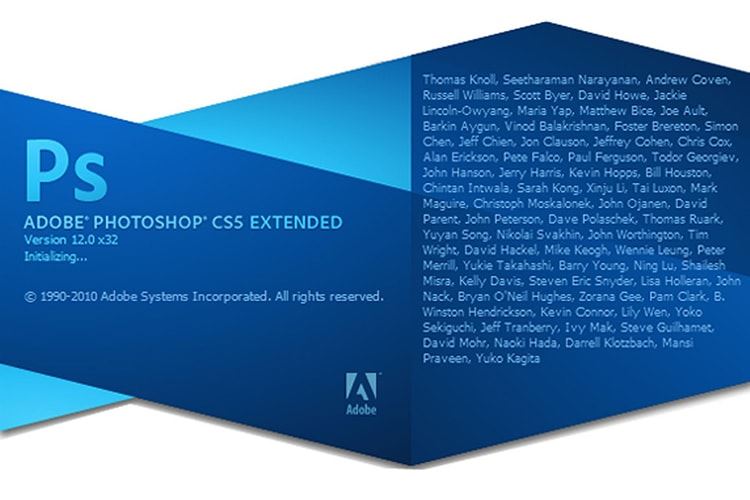 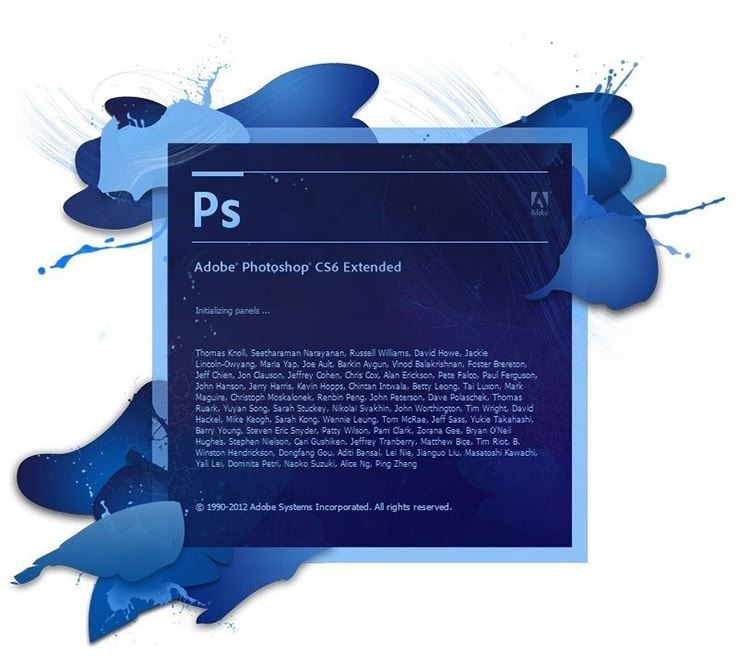 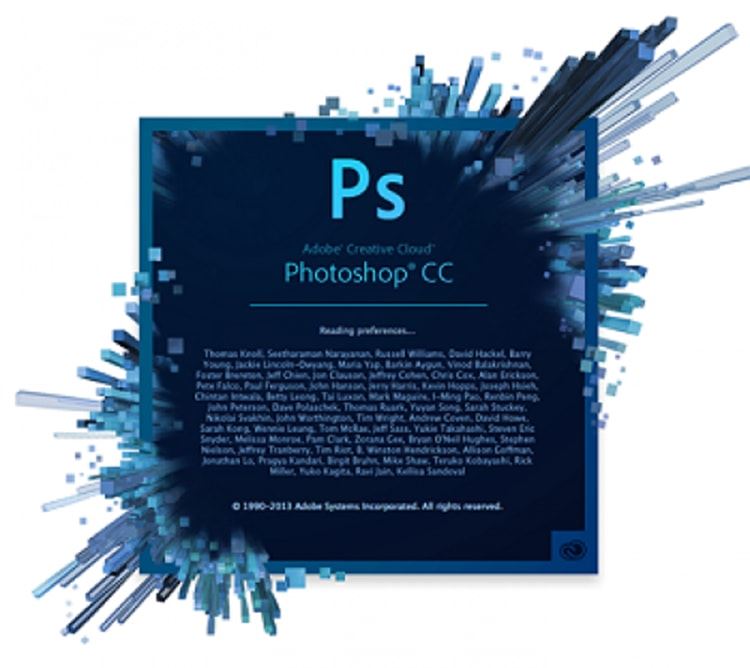 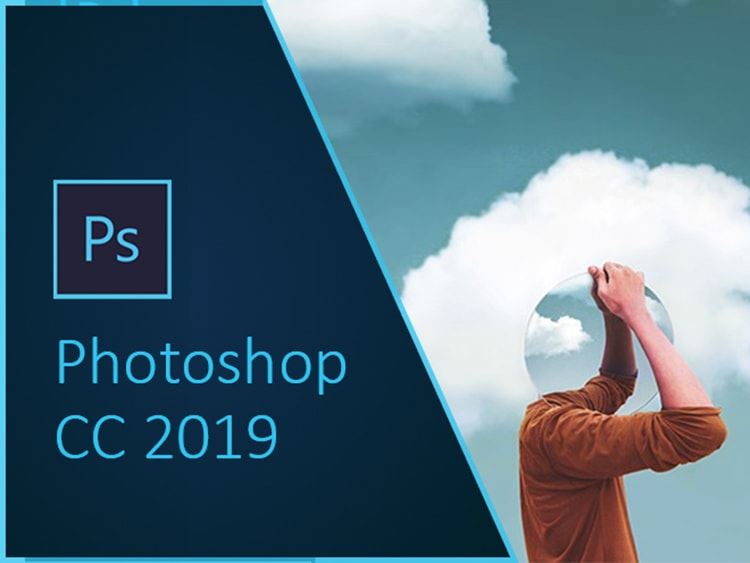 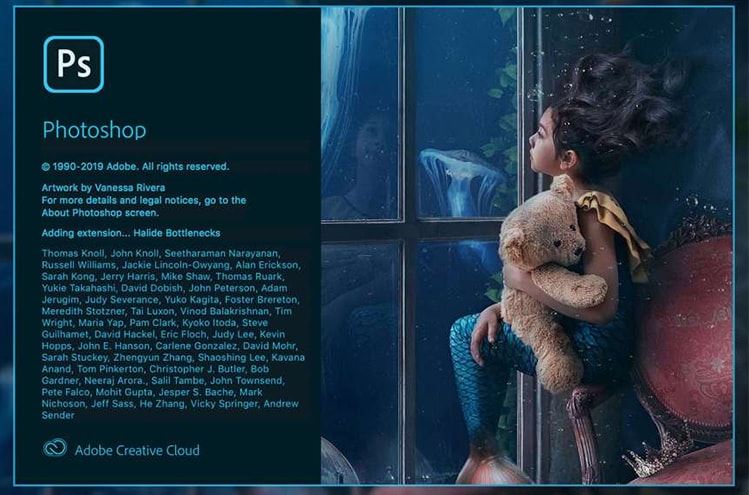 We started with a very common and popular query- When was Photoshop invented? Later, we ended with the Photoshop version history along with their notable features to let you know the details about its various versions that have been released till now. Hopefully, you got to learn many basic but essential things related to this application. However, it’s not the end of this journey. Many more functionalities are yet to add in the upcoming versions.

Image Retouching & Video editing: What software the professionals use

How to colorize a black and white photo in Photoshop

How to Swap Faces in Photoshop – Face Morphing Tutorial