Photography Exposure! Yes, you rightly heard. It’s a very pivotal part of photography. No matter how perfectly a photo is snapped but if it contains exposure issues, the photograph will lack appeal. It may contain all the necessary elements, right from subject, ambiance, props, fitting background, framing, and other essential components. Yet, the photo will look shoddy due to the exposure flaws. It is very common for a photograph to come out as underexposed or overexposed one after it is captured.

Many photographers, nowadays, use and count on the automatic mode of the camera thinking that the camera would handle all the settings and result in a great photo. But the automatic mode doesn’t operate well perfectly and produce substandard photos. If you are a photographer and looking to snap a photography masterpiece, you have to reflect on the 3 elements of exposure and comprehend their functionalities: ISO, shutter speed, and aperture. If you can grasp the interplay of these elements, you can certainly expect and produce photography gems.

Reliance on the auto-mode of a camera is alluring for photographers and it is perceivable. If you are a regular smartphone camera user, it will be a stiff task for you to deftly use a high-end digital camera. This is because a high-end camera boasts multiple functionalities and requires you to possess adequate knowledge on it especially on the exposure settings. Once you know the fundamentals of exposure, you are on your way to master the advanced modes of a camera no matter whether you have read the instruction manual or not.

ISO: ISO predominantly refers to the International Standards Organization. But when it comes to photography, it implies sensitivity to light. The function of ISO is to regulate how the sensor reacts to the light-receiving from the shutter and aperture. The higher the ISO, the more sensitive it is to the light. Likewise, the lower the ISO, the less sensitive it is to light. Under normal circumstances, you should be looking to set lower ISO as it will let you attain correct exposure. On top of that, sensors perform better at low ISO settings recording good color depth and dynamic range. If you set a higher ISO, chances are that you will have noise in the photo.

When it comes to shooting in daylight or well-lit scene, ISO should be set low, typically from 100-400. Counting on the shutter speed and aperture in these cases can give you the correct exposure. On the other hand, if you are in a dark location, you have to scale up the ISO. If you intend to have a fast shutter speed and a small aperture (deep depth of field), you may have to increase the ISO. Only by using flash, you can use low ISO even in the dim condition. But on-camera flash frequently produces substandard outcomes.

Aperture: Aperture is another factor that plays a key role in the proper exposure of a photograph. Aperture is basically an opening in the lens that restricts the passing of light through the lens. Depending on the size of the hole, the amount of light passes through the lens. You have the option to scale up and down the size of the hole by altering the aperture value on the camera. The value of the aperture is known as f-stop and it appears like f/2, f/4, f/5.6, etc. The larger is the f-stop value, the lesser the light can enter the lens. If you wish more light to enter the lens, you have to go for a smaller aperture value.

Shutter speed not only plays a key role in photography exposure but also captures the motion of moving objects. If you use quick shutter speed, it will freeze the motion of moving objects in their track while a slow shutter speed will track and record the movement blurring the objects. But when it comes to a steady picture, a specific shutter speed is necessary to shoot it perfectly without a tripod. One key point to be noted is, blurriness is not always unwanted and sharpness is not something that is always wanted. For example, if there is a car racing going on, some may wish to freeze the motion of a speeding car to manifest a specific moment while others may intend to record the motion around the track to create blurry effects. For the first scenario, the shutter speed can be something like 1/1000 and for the second scenario, you can set a shutter speed of 1/50.

ISO, Aperture, and Shutter Speed-How they Operate together

In order to achieve perfect exposure, all these 3 elements must be set and picked appropriately. A tweak in one of them will influence the other two elements and so they must be fine-tuned. This will result in perfectly exposed photos. To have a better understanding of the functioning of these elements together, an analogy can assist. When it comes to a correct exposure of photography, you can imagine it with a bucket getting filled with water through a hose. If you fill the bucket all the way without overflowing, it means you have nailed it. Likewise, if you can get the perfect amount of light in the image sensor maintaining correct ISO settings and picking the right aperture as well as shutter speed, it implies you have correctly exposed a particular photograph. 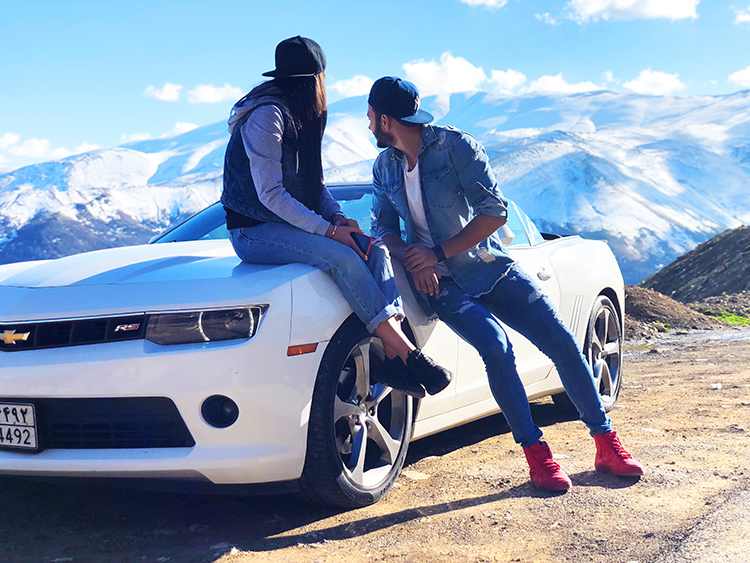 Shutter speed can be compared with the valve of the faucet which you use to turn on and off the flow of water. If you turn on the valve for too long, the bucket will overflow. Contrariwise, if you turn off the valve too early, it won’t fill up. So, you have to regulate the valve of the faucet in such a way so that the bucket just fills up perfectly. Likewise, you have to set the shutter speed in such a way so that a perfect amount of light just reaches the image sensor. Or else, the image you shoot can be glaring or too dark.

In a nutshell, we can conclude that there are a number of ways to expose photos correctly. As a photographer, it’s up to you to pick the one that will bring the best fruit. In order to bring the supreme outcome, apart from having exposure knowledge, you have to be creative as well. Based on the location and environment, you have to set and pick ISO, aperture, and shutter speed innovatively and this will let you nail your photography exposure. We hope, you enjoyed our write-up. For the time being, just cheers!

Best Guidelines on Maternity and Pregnancy Photography for Photographers

How to Start Photography Business From Home Part-2 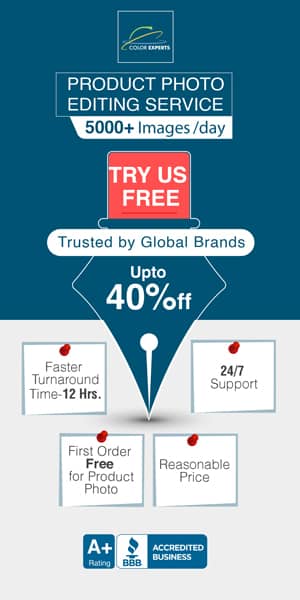